Chronixx is a twenty one year old reggae artist and musician from Spanish Town Jamaica. His father was a musician and he wrote his first song at the age of five. In 2012 his popularity started to grow with appearances at the Reggae Sumfest and Tracks and Records nightclub in Kingston where Usain Bolt was a guest. In 2013 he had major hits with ‘Smile Jamaica and ‘Here comes Trouble’ and toured with his Zinc Fence Redemption Band to the United Kingdom, United States and Kenya, where he is known as a peace ambassador.

Chronnix is part of a new roots reggae conscious reggae movement coming out of Jamaica that includes artists like Protoje and Jah9.

In 2014 his new release ‘Dread and Terrible’ topped the Billboard Top Reggae Albums Chart. He also won Culture Artist of the year, best new artist and Entertainer of the year at the linkage Awards in New York. Chronixx has an extensive tour schedule coming up this year kicking off with a free concert in Central Park New York City. Check the tour dates for these unmissable shows.

Chronixx believes that reggae is a universal language for social commentary and believes that the home grown Jamaican reggae is still the best. Some musicians are disappointed by lack of support by Jamaicans for their own reggae and dancehall music. There are some musicians fighting for the genre however like Chronixx himself, Romaine Virgo and Christopher Martin.
The youth are the future and with powerful intellect reggae is set to rise to the forefront yet again. 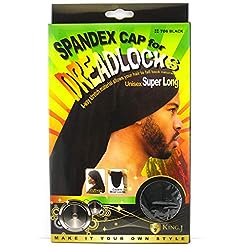 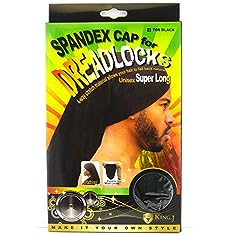 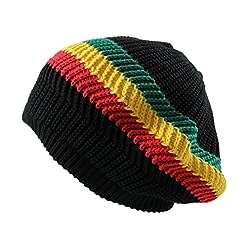 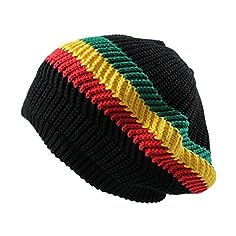 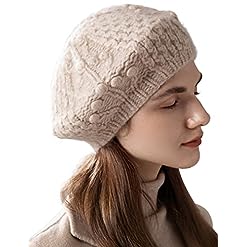 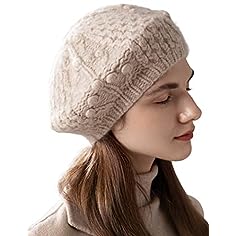 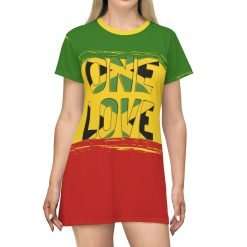 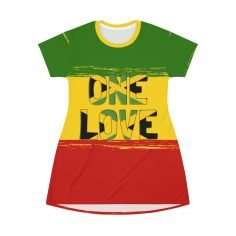 One Love Jamaican Rasta All Over Print T-Shirt Dress 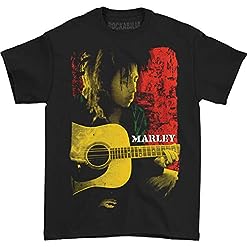 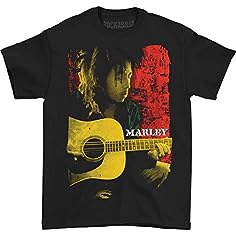 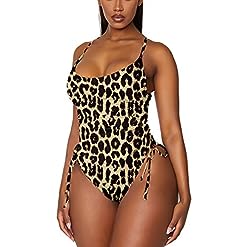 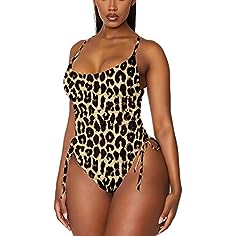 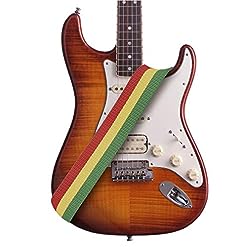 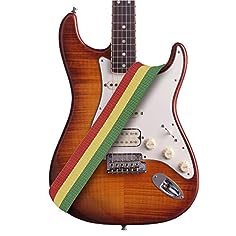 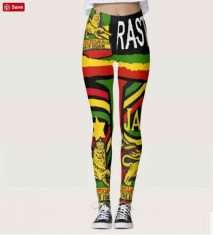 One thought on “Chronixx Reggae Uprising”