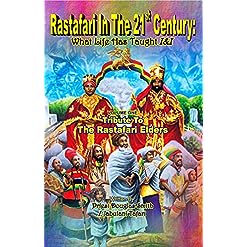 Rastafari In The 21st Century – What Life Has Taught I&I: Volume One: Tribute to the Rastafari Elders 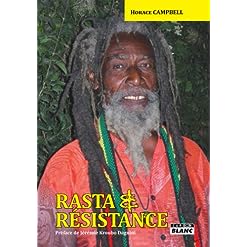 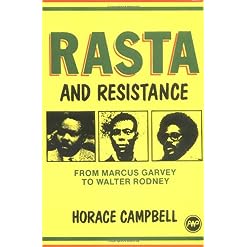 Rasta and Resistance: From Marcus Garvey to Walter Rodney 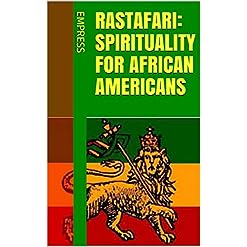 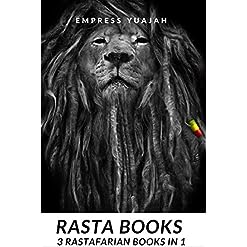 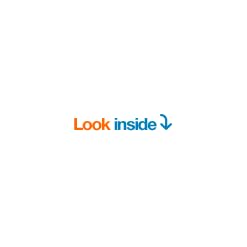 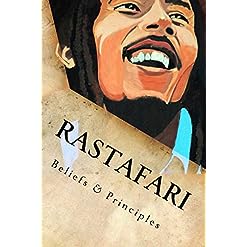 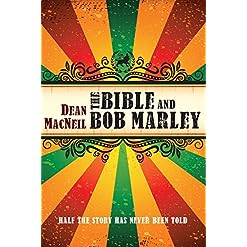 The Bible and Bob Marley: Half the Story Has Never Been Told 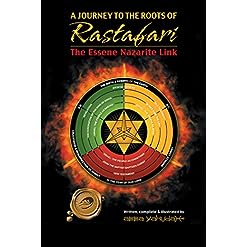 A Journey to the Roots of Rastafari: The Essene Nazarite Link

When Christopher Columbus arrived in America it was a paradise beyond words or description. Today due to the greed arrogance and corruption of man it is fast becoming a wasteland. Corporations and governments are taking control of agricultural land and the food supply and individuals are becoming enslaved to a system that makes them more and more dependent. There are few countries that are exempt from monetary collapse, disease, famine, destruction, massive demand and ever increasing consumption and waste. This trend is very disturbing to anyone with a heart. To live simply so others may simply live is vital and to practice an aboriginal spirituality utilising light and sound yoga.

Community, humanity and a utopian society. This involves sharing, humility, simplicity, laughter, joy, health, peace and compromise. Amid the doom and gloom people are standing up one by one, they are saying enough is enough. Whether they are planting a garden, helping a friend, turning vegan, picking up rubbish, refusing to permit their governments to allow greedy heartless people to control their food and water. It is not the time to lose heart, rastas seed is everywhere.

Rasta is not religion or an “ism”. It  is a philosophy that reveals itself bit by bit in a mystical way. The consciousness opens and so it gently enters into the spirit like a wave gently rolling to the shore.
It is about how you live your life with love in your heart. The beauty of this philosophy of life is that it is seen by the eyes of the beholder.
It may come to know you from the beginning, but only fully open your eyes to it when you are ready to accept the manifestation in the image of rastafari. Magically it will reveal itself.

You might get a feeling, read a story, hear a song or see a picture, visit a place or meet a person.
A feeling, a science, a quote, a song, an outlook, a history, a life.

To the rastas life is about living and learning. It is full of mystery and JAH will let us know as much as we need to know at any given time. You don’t become a rasta, it is something you work at every day of your life and it continues to grow in mind body and spirit.

Ras tafari originated in Jamaica and means head creator. It has its roots in black-empowerment and back-to-Africa movements and evolved due to a need to stand up to oppressors with their controlling religions, cruelty and systems, reclaiming African identity, part of which was to live within the laws of nature. The  movement was based in peace love and unity and was simply saying “We see the world another way and we have the right as human beings to live another way.”  They also say the bible was incorrectly translated from Aramaic and through experience and intuition they can correctly discern the truth.

This attitude is not embraced by a system that functions on control and so the rastafari movement was discredited and its people persecuted. The original Community in Jamaica known as The Pinnacle is now under threat but the struggle to remain continues.
Despite efforts to discredit and destroy it, rasta has spread throughout the world. It is not about dreadlocks or the color of your skin. It is so pure it is open to be embraced by anyone and everyone. Rastas know that it liberates the mind giving the individual the ability to be truly free. Real culture according to rastas is pure air, water and food. 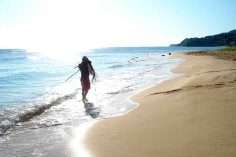 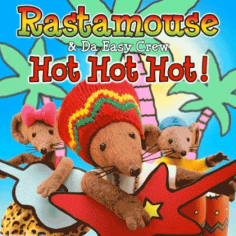 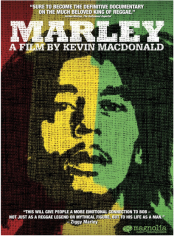 The Mystery of White Powder Gold 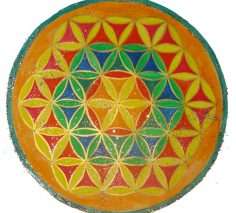 The Language of Light 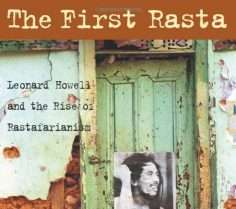 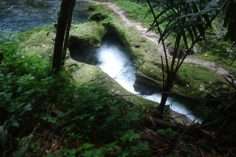 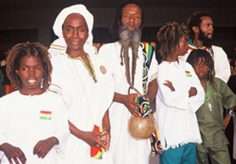 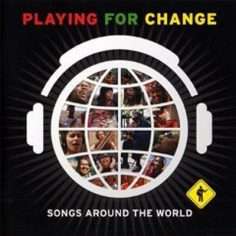 Rasta and Technology Education and Freedom 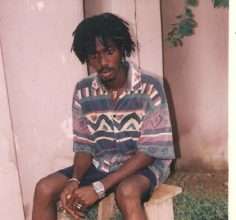 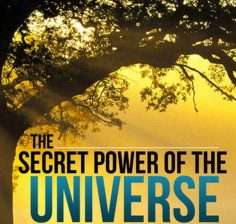 Tune in to Positive Vibrations and an Irie Rasta World 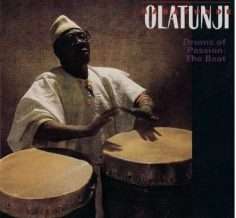 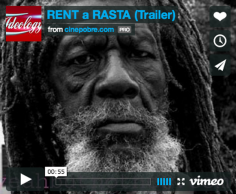 Rent a Rasta DVD Exploitation in Jamaica and Rasta today