BuzzRock is a high energy reggae band from Trinidad Tobago performing strictly original content. The name Buzz Rock represents the pulse of the earth or the vibration of the people, hence the name buzz (vibration) and rock (the Earth). Their performances mesmerise their reggae and non-reggae audiences with a mix of mystical stage show and raw emotion and passion from each member of the group. They have released their first album Universal Blacks which was mastered at Tuff Gong Studios in Jamaica. The will continue their work of spreading the words and teachings of His Imperial Majesty Haile Selassie I, King of Kings, Lord of Lords, Conquering Lion of the Tribe of Judah. Jah Rastafari. One Love, One heart, One Destiny. 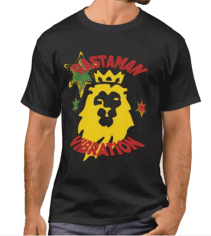 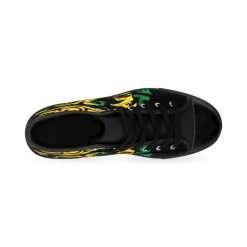 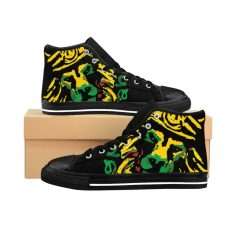 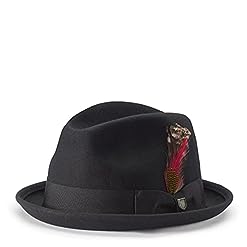 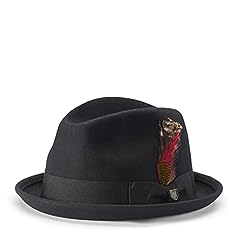 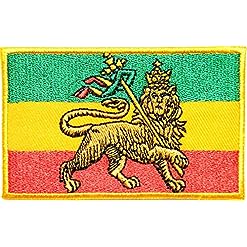 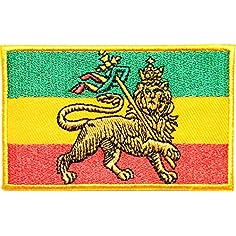 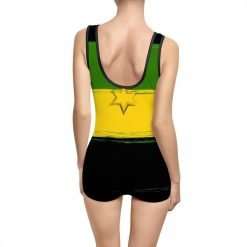 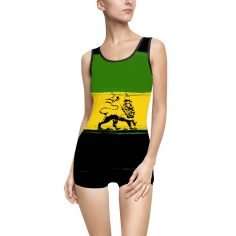 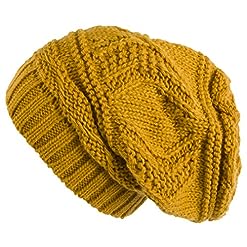 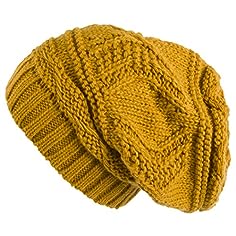 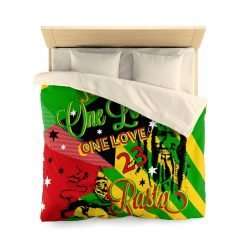 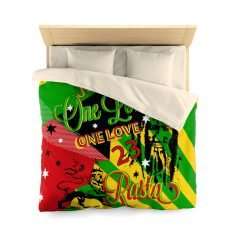 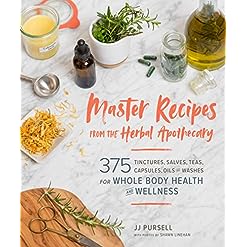 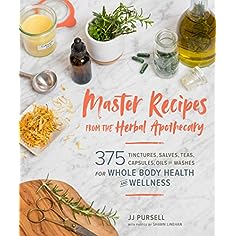