Hemp or Herb is held in reverence for the rastafari. It is a medicinal plant and is referred to as kali or herbes.
Not just for its mystical qualities but they know how important this plant is. Despite all the propaganda, it is not addictive and when grown naturally is a powerful medicine that raises consciousness.  Hemp is the most widely cultivated plant on earth.  It seems that human beings today are fascinated with help and it is worth more than gold.

Scientists studies of the Cannabis plant has led them to some remarkable breakthroughs in the study of the human brain that could not have been made without it.

This one plant that can serve most of the basic needs of mankind, food, shelter, clothing and fuel but few people in the 21st century are legally permitted to grow it.

The most useful species of the plant kingdom the humble Cannabis sativa also known as marijuana or hemp has been demonized. The conditioning is so complete that even the sight of a picture of the leaf creates an enormous impact on the average persons psyche. Generally the most immediate reaction is drugs.  The connatation is negative.  In order for hemp to make a comeback in the modern world a new picture needs to infiltrate the minds of ordinary men women and children.

In Australia in 2002 the Queensland state government legalized hemp growing under licence.  How could something so good become so bad?  Lets focus the next generation on the most positive outcomes and scenarios for realizing hemp as a common household item again.

Hemp has been used by humans for millennia.  Despite efforts to wipe it out it is a tough survivor.  There is no doubt of its value as a building material and food plant in these times of global warming and global food shortages.

Here are some interesting facts about hemp
Hemp can produce 250 per more fibre than cotton with less water consumption and 600 per cent more fibre than flax, using the same amount of land.

Hempseed oil is extremely high in essential fatty acid.  It is natures most balanced oil for human nutrition.  Essential Fatty Acids are not produced by the human body and must be obtained from food sources.

Hempseeds actually have twice the protein of most mean products.

Support hemp, and lets give this plant the recognition it deserves. 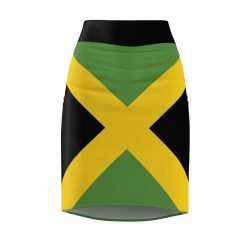 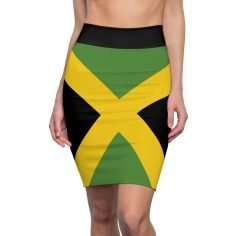 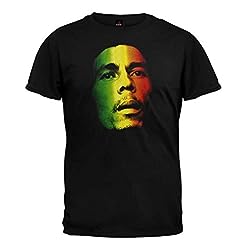 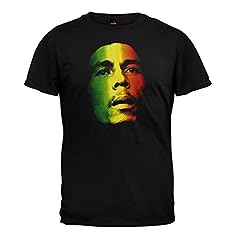 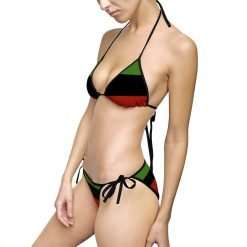 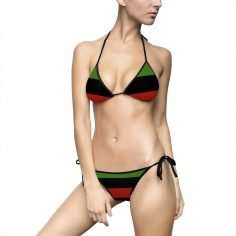 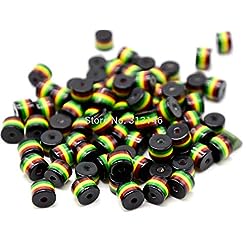 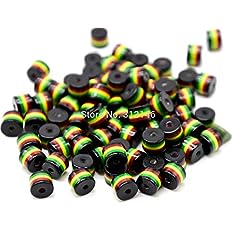 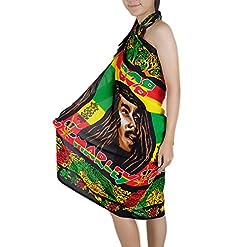 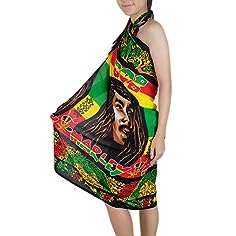 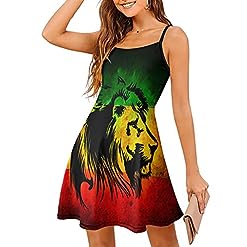 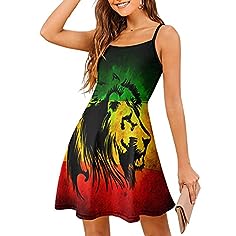 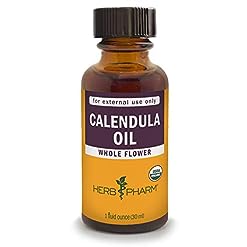 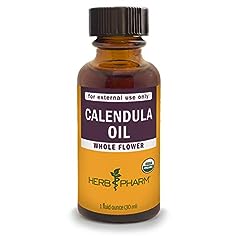 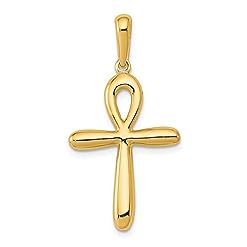 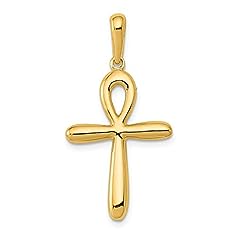