The humble Basil genus of herbs have an incredible five thousand year history full of myth and folklore. In ancient times this herb was feared by men because it was ruled by the astrological sign Scorpio. Witches were also known to be born under this same sign of intensity, volatility and remoteness. The sign that ruled the head rather than the heart.

During the late 1600’s, Salem Massachusetts was populated with witches and anyone growing this plant was suspected of being a witch. If a travelling salesman came through town selling herbs and hung a sign saying ‘Basil for Sale’ he was marked as a friend of the witches and hung.

In modern times such superstition has been laid to rest thank goodness and we recognise that witches were actually the powerful woman healers subjugated by fear resulting in vicious patriarchal control. Healers from Arabia to Italy, know the healing powers of this herb.

Hindus worshipped this plant as a deity to assist them in the protection of their thoughts and bodies. Sacred Basil or Tulsi is one of the most revered healing plants in the whole of India.

In Haiti merchants sprinkle their stores and homes with sweet basil water to chase away bad luck and attract buyers.

A cup of basil tea to lift a sagging spirit or raise your libido.

Basil tea as a preventative medicine

The virtues of every green plant are Vitamin G, chlorine, chlorophyll, salts, silica and sodium.
Basil is classified as a herb for the bladder and kidneys and known as the symbol of both intense love and hatred so consequently was not included in very many cures. It was generally recommended only in dire emergencies to withdraw poisons.

It reputedly did give mankind an expelling for the afterbirth of a dead fetus and cures for earaches, poor eyesight, fever, melancholy, stuffed up noses, unclean wombs, venomous bits, warts and wounds.

It was a preventative medication in that it counteracted some of the natural poisons that accrue in the body. Only its juice, leaves or seeds are considered beneficial in cures for mortals.

Basil the herb for lovers and beauty

As time went by it became known as the love herb and Italian lovers wore a sprig over their left ear to let women know they were available for the night. A pot of basil in the window indicated the husband was away and the women was in the bed alone waiting for her lover.

After 1492 it became known as a beauty herb. The Haiti, the voodoo goddess of love Erzulie bathed in Wild Basil and ate handfuls of basil leaves before each sexual performance. When Spanish sailors returned to Spain, they raved about the exotic women in these far of islands. A tea made for the herb gave them sparkling eyes, soft skin and positive attitudes.

It was said that to keep eyes luminous you would put drops of the tea into your eyes. To keep skin soft and wrinkle free, wash in water that the herb had been boiled in and to keep a loving attitude drink tea made from the blossoms. 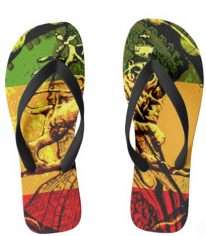 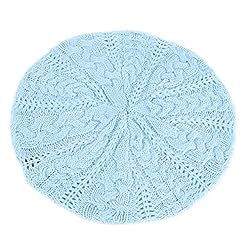 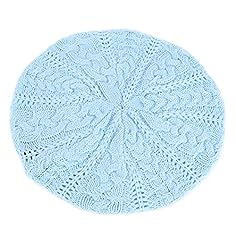 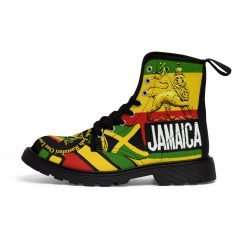 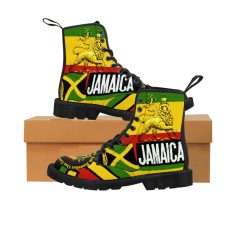 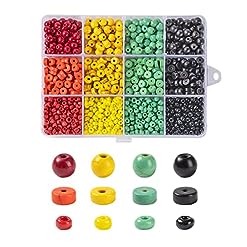 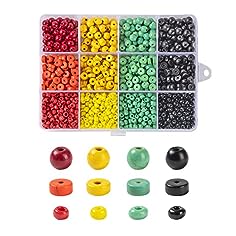 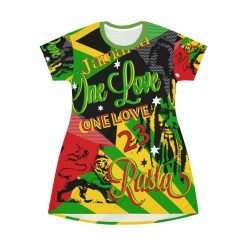 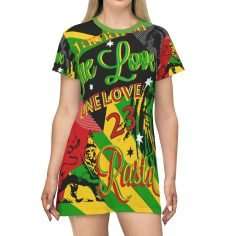 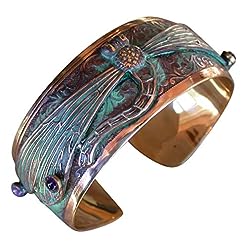 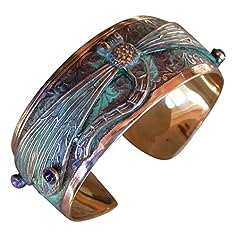 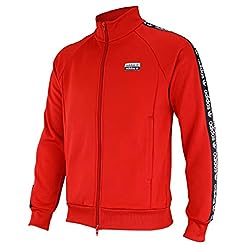 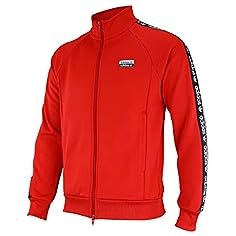 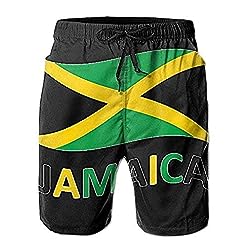 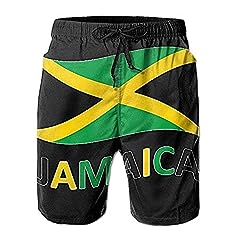