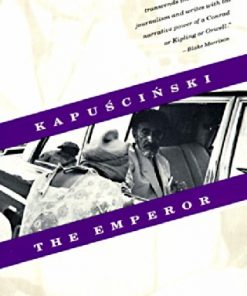 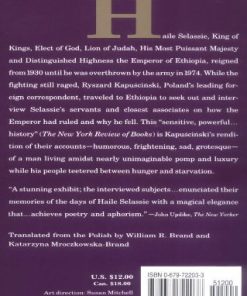 The Emperor: Downfall of an Autocrat

Product DescriptionHaile Selassie, King of Kings, Elect of God, Lion of Judah, His Most Puissant Majesty and Distinguished Highness the Emperor of Ethiopia, reigned from 1930 until he was overthrown by the army in 1974. While the fighting still raged, Ryszard Kapuscinski, Poland’s leading foreign correspondent, traveled to Ethiopia to seek out and interview Selassie’s servants and closest associates on how the Emperor had ruled and why he fell. This “sensitive, powerful. . .history” (The New York Review of Books) is Kapuscinski’s rendition of their accounts—humorous, frightening, sad, groteque—of a man living amidst nearly unimaginable pomp and luxury while his people teetered netween hunger and starvation.

Amazon.com ReviewHaile Selassie, His Most Puissant Majesty and Distinguished Highness the Emperor of Ethiopia, enjoyed a 44-year reign until his own army gave him the boot in 1974. In the days following the coup, the Polish journalist Ryszard Kapuscinski traveled to Ethiopia and sought out members of the imperial court for interviews.

His composite portrait of Selassie’s crumbling imperium is an astonishing, wildly funny creation, beginning with the very first interview. “It was a small dog,” recalls an anonymous functionary, “a Japanese breed. His name was Lulu. He was allowed to sleep in the Emperor’s great bed. During various ceremonies, he would run away from the Emperor’s lap and pee on dignitaries’ shoes. The august gentlemen were not allowed to flinch or make the slightest gesture when they felt their feet getting wet. I had to walk among the dignitaries and wipe the urine from their shoes with a satin cloth. This was my job for ten years.” (Well, it’s a living.)

Elsewhere, the interviewees venture into tragic or grotesque or downright unbelievable terrain. Kapuscinski has shaped their testimonies into an eloquent whole, and while he never alludes to the totalitarian regime that ruled his native Poland during the same period, the analogy is impossible to ignore. 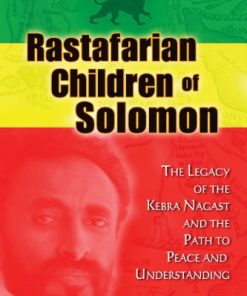 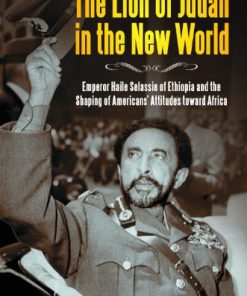 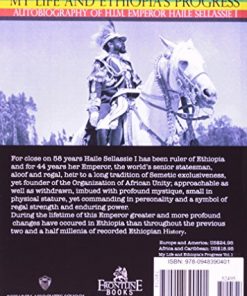 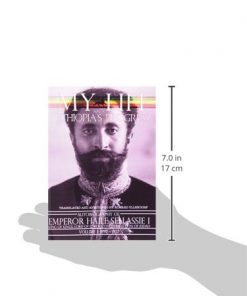 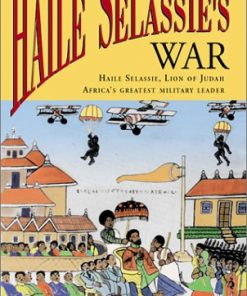 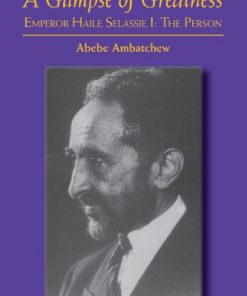 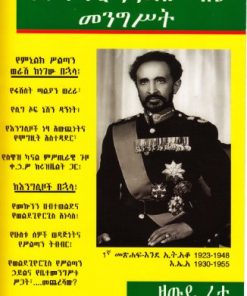 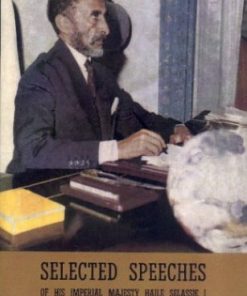 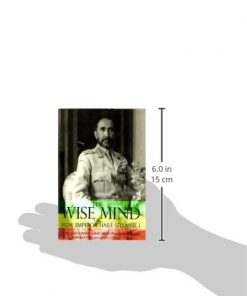 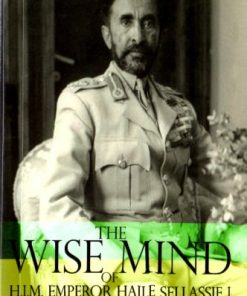 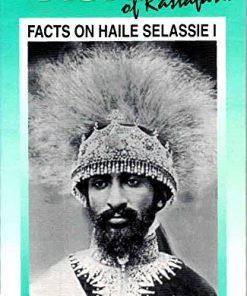 Visions of Rastafari: Facts on Haile Selassie I