Born in Jamaica, Marvin moved to London as a child, where his love of both acting and music was nurtured. He appeared in the Beatles’ film “Help”, which was followed by a number of other television appearances. Meanwhile, Marvin served his musical apprenticeship in America by playing with the likes of Blues Legend T-Bone Walker and Ike & Tina Turner. Back in England he played with bands such as Herbie Goins & The Nighttimers, Blue Ace Unit and White Rabbit.

In 1973 Marvin formed the band Hanson and recorded two albums. Marvin met Bob Marley on February 14, 1977 and joined Bob Marley and The Wailers. After the death of Bob Marley in 1981, Marvin along with the remaining Wailers members formed The Wailers Band and released the albums ID, Majestic Warriors, JAH Message, and Live 95-97 My Friends. In 1997, Marvin left The Wailers Band and relocated to Brazil, where he formed a short-lived group called Batuka. Following his departure from Brazil, Marvin worked as a session musician for Kaliroots and The Wailers Band. In 2008, Marvin formed along with Al Anderson The Original Wailers and toured with them until 2011. After departing from The Original Wailers, Marvin returned to solo work.On February 6, 2013 Marvin released two albums: Smokin’ To The Big M Music and Lion To Zion. In March 2014, Marvin formed a new band, Junior Marvin’s Force One and returned to the studio to record a new album. 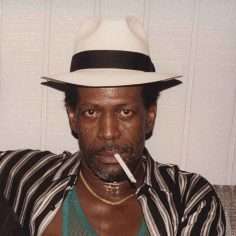 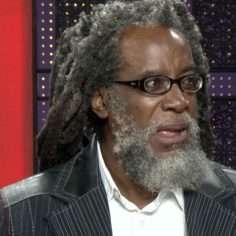 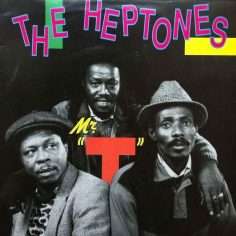 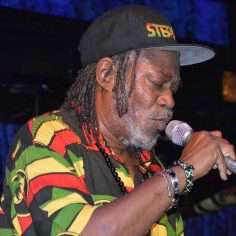 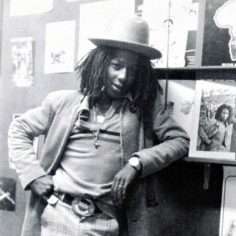 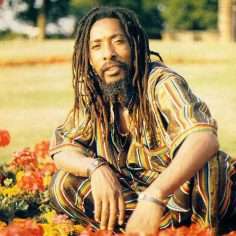 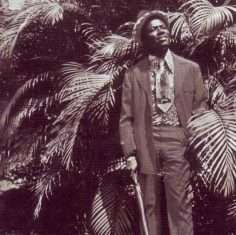 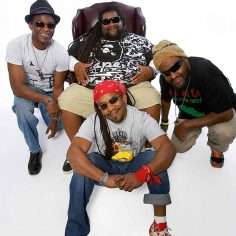 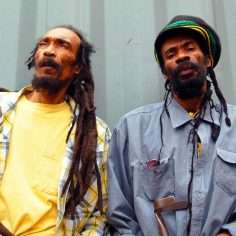 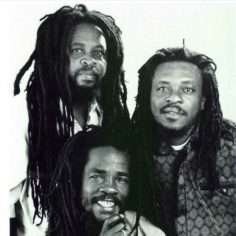 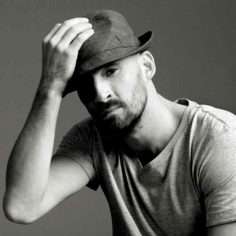 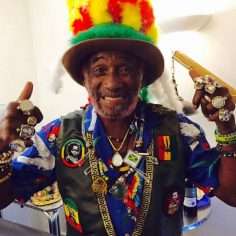 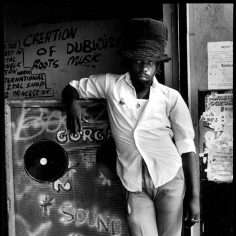 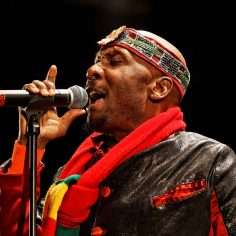 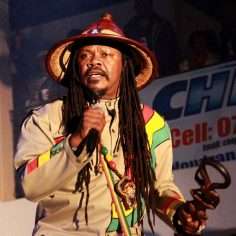 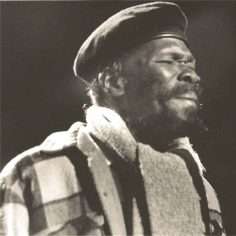 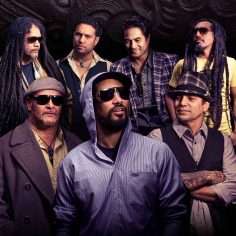 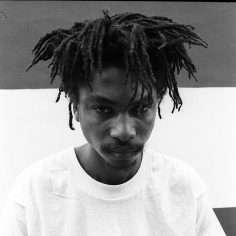 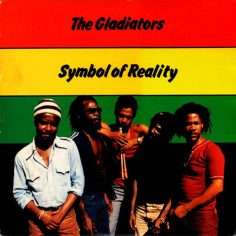